Tianjin is ametropolis in coastal northeastern China and one of the five national central cities of China, with a total municipal population of 15,200,000. It is governed as one of the four direct-controlled municipalities of the PRC, and is thus under direct administration of the central government. Tianjin borders Hebei Province andBeijing Municipality, bounded to the east by the Bohai Gulf portion of the Yellow Sea. Part of the Bohai Economic Rim, it is the largest coastal city in northern China.

In terms of urban population, Tianjin is the fourth largest in China, after Shanghai, Beijing, and Guangzhou. In terms of administrative area population, Tianjin ranks fifth in Mainland China.[2] The walled city of Tianjin was built in 1404. As a treaty port since 1860, Tianjin has been a major seaport and gateway to the nation's capital. During the Boxer Rebellion the city was the seat of the Tianjin Provisional Government. In the period of late Qing dynasty and the Republic of China, Tianjin became one of the largest cities in China.[3] At that time, numerous western-style buildings and mansions were constructed in concessions, many of which are well-preserved today. After the founding of the People's Republic of China, Tianjin suffered a depression due to the policy of the central government and Tangshan earthquake, but recovered from 1990s.[4]Nowadays Tianjin is a dual-core city, with its main urban area (including the old city) located along the Hai River, which connects to the Yellow and Yangtze Rivers via the Grand Canal; and Binhai, a New Area urban core located east of the old city, on the coast of Bohai Sea. As of the end of 2010, around 285 Fortune 500 companies have set up base in Binhai, which is a new growth pole in China and is a hub of advanced industry and financial activity. 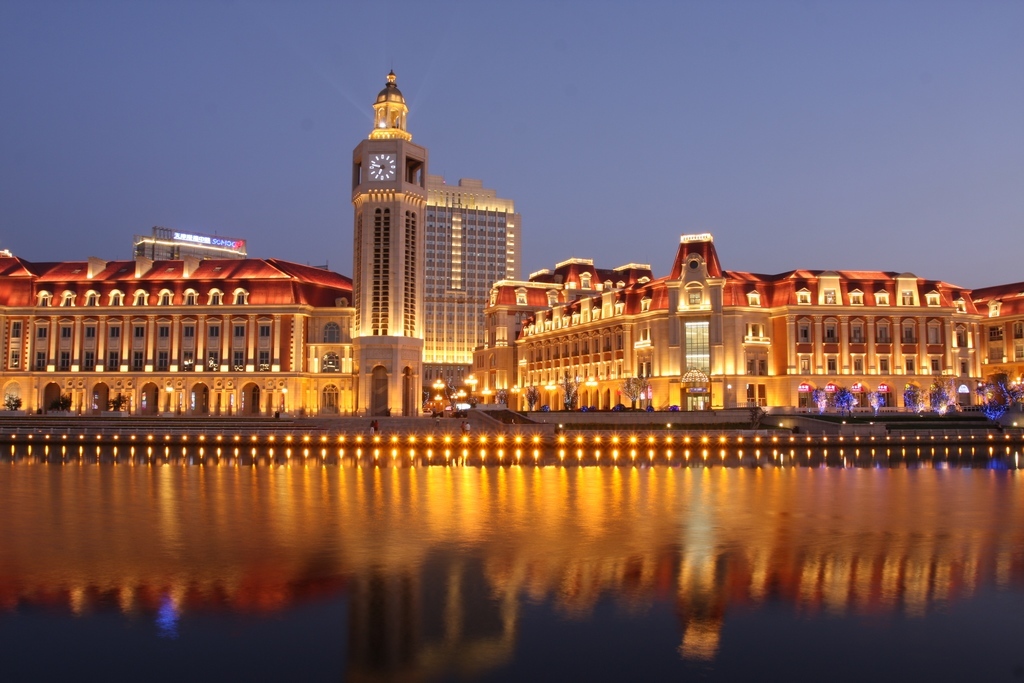 GET IN TOUCH WITH US
Services and Technology are Supported by CISS.org.cn
BACK TO TOP